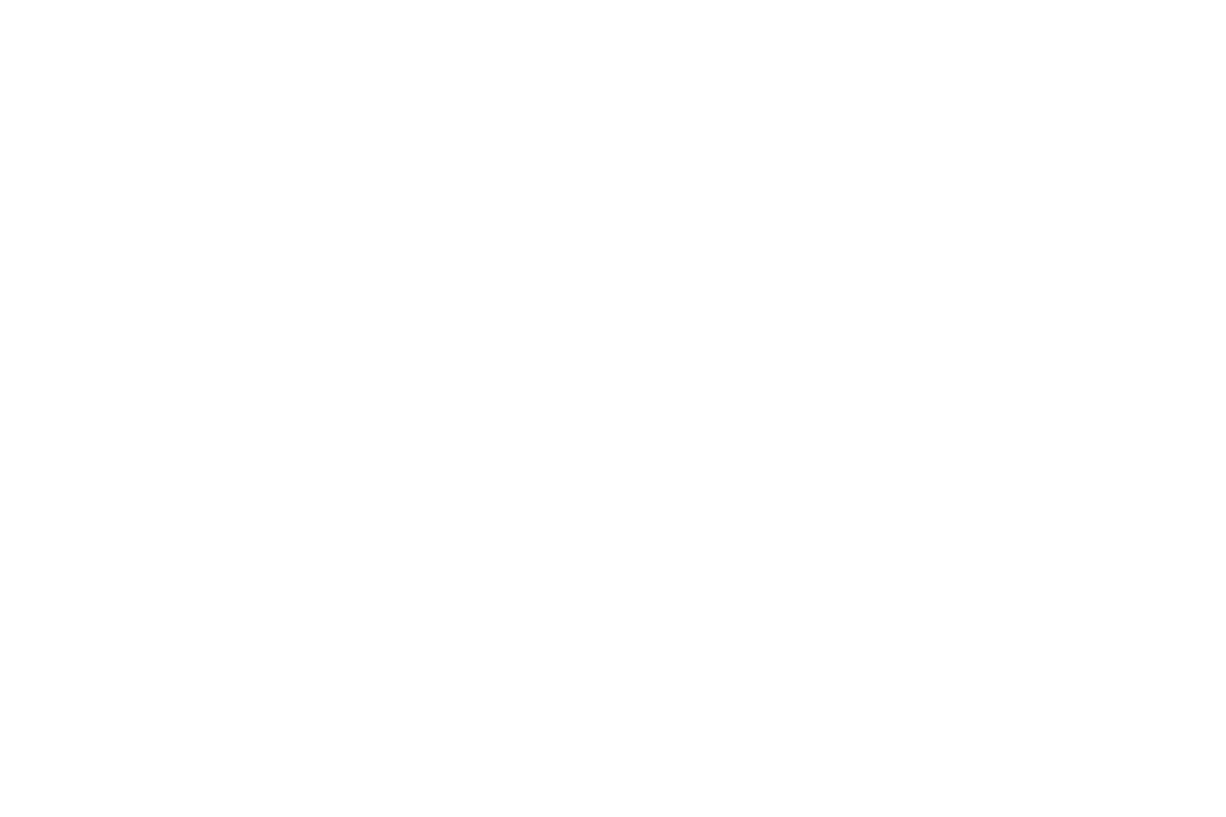 August 27th, a typical warm day at the end of regular MABRA road race season.  Bikenetic is known for hosting the last cyclocross race of the year and this year they decided to try something new to close out the road season and bridge into the cyclocross.  This event proved to turn typical into the extraordinary, and that it was.

The format was crit racing on gravel at a farm in Virginia, what could go wrong with this? The format was enticing enough to bring out some of the local pros who for most of the race gave the moto (on a dirt bike) a run for their money.  We had the typical cyclocross crowd and quite a few roadies on regular road bikes.

A mixture of a cross, road, and commuter bikes toed the lines for each start.  I was an early register, so I got a call up for the 4/5 race.  Knowing I had a call-up I wanted to treat this race more than the C race my coach set it up for.  I wanted to “see what I had”, so much I slacked off a little after a harder weekend of training the week before.  Typically I would give up during a race and settle for chasing rabbits later in the race. After all, I was convinced I wasn’t going to do it; cx started in three weeks and I wanted to announce myself.

Typical warm-up getting my HR up and losing up the legs, chatting with a friend I hadn’t seen since last season and making sure the equipment was good.  I noticed my legs were tight but figured they would loosen up, or at least hope they would.  Finished my warm up a little early because I wasn’t missing my call-up and got to the line about 10 mins before my race.  We got our pre-race briefs and the call-ups start.  I found myself at the perfect spot on the line ready for great start with no huge obstacles for the fist 500ms.

“30 seconds to start,” I focus on my line and make sure I’m clipped in, press the start on the Garmin and GO!  I take off like a bat out of hell leading into the first turn with an 180HR and a field on my ass.  “Crap what am I doing this is a crit, not a cross race, there are no obstacle to put between me and the field”.  I settled down a few and was finally passed by the “roadies”.  I am holding my own in the top 5 for the second lap and them we got the 90 degree turns, a few bad choices and hard accelerations to stay up there took their toll and by the second lap I was in the top 15.

Going into the 4th lap I started to hurt, and worked hard to ignore this, by this time my teammate got up to me and told me to hop on and I followed through into the 5th lap and got cut off hard by someone who thought they had a line.  This settled me into the 20th place or so.

I worked here for 3 or 4 laps and soon the group I was with got “lapped” or so we thought and we hopped on their wheel.  This spiked the HR and power and the group I was with originally wimped back a few spots and settled back into our groove.  With 4 to go I am realizing my legs are feeling better (finally) and am starting to get pissed that I had not pushed hard enough and we started to pick the pace up.  I was also wanting to throw up thanks to the heat and trying to drink with gravel dust in my face and throat.

With two to go we started to get passed by again what I thought was 3-5th place (they weren’t) but we hopped on their wheel and the pace picked back up.  as we crossed the line with 1 to go I knew I wanted to make a move and leave it all on the line, but as we got closer it looked like the lap cards read 0.  I sprinted towards the line and everyone else followed, but no one eased up.  I asked if that was the finish, figuring 1st had lapped us.  Turned out that was not the case and I was now riding hard with the few that tried to pass us a lap earlier.

Now I knew this was the last lap and after the second turn we ramped it up and picked off a few lapped riders.  After the 3rd turn me and another guy took off to open a gap (racing our race of course) and we walked away.  As we made the final turn I saw the 200m sign and a lapped rider on the right.  They guy I was racing was on my wheel but was staying right so I scooted left and as we neared the lapped rider I moved towards the center to force the guy behind me to slow just a hair, and then I sprinted at the 100m sign.  In the end, I got him and it felt like a win, for 23rd place.

This was sketchy, fast, and fun as hell race. I went all in to push myself to hurt and not give up, dust covered and struggling to breathe I think I accomplished this. I felt as though I kept pushing until I couldn’t anymore, thanks to my training I found a reserve and had second chance to do something.  Really only two things I wish had gone differently.  I pre-rode the course but not at speed, had I done that I would have known my tire pressure was too high and I would have been able to keep the rear wheel on the ground.  The other would have been to be more confident in the turns, I race in the mud and on the gravel regularly but I was being way to conservative.

In the end cross is coming and I feel the strongest I have ever been, I cant wait, and I owe much of it to the coaching and support from my coach and teammates. 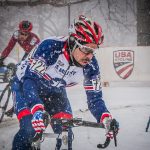