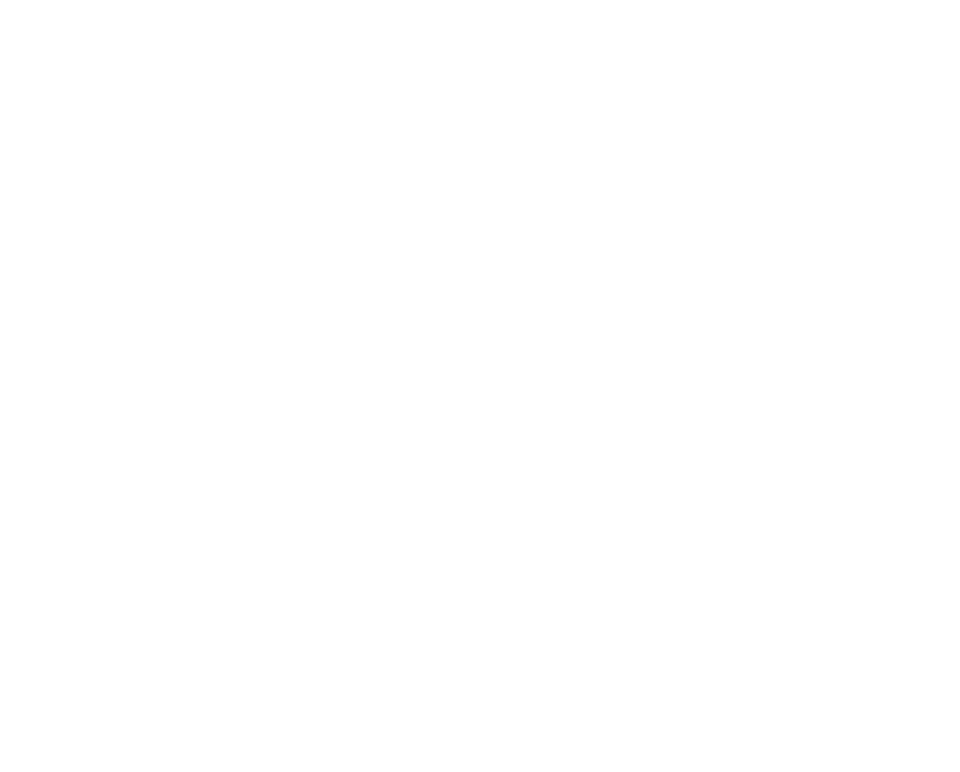 Michele showing off a little bling from Masters Nationals

With a late decision (meaning around the beginning of the 2018 road racing season, on the East Coast) I decided that I was going to accompany my teammates down to Georgia for the 2018 Masters National Championships.  While my fitness was there, my racing legs were not quite there.  So, I turned to KyleCoaching to help get me ready for Masters Nationals.  Was it a little too late to be able to accomplish a podium finish at Nationals?  After talking to Chuck, he acknowledged that my fitness was there and that we would have to work on building some of the other aspects of racing.  Chuck was confident that working together I would be able to reach my goal at Nationals.

Fast forward to Masters Nationals in Augusta, GA in mid-June.  The morning of the criterium, I saw my teammates leave the house, one by one, to go race and then cheer on each other.  My race was at 3:40pm and I decided to stay at home in the air conditioning, making sure I was rested, fueled and hydrated.  I hated sitting at the house with a stomach full of nerves, but I knew the Georgia heat would drain me.  Chuck agreed that this was the best thing I could do to prepare for my late day race.

1:oopm came and it was time for me to head to the course.  I packed up my bike and gear and got on the road.  Upon arrival at the course, I found Chuck and Dana.  I continued to stretch and hydrate, as Chuck talked me through the course and we discussed strategy.  Chuck is extremely familiar with my strengths and weakness and was able to tell me exactly what I would need to do to make it on the podium.  Ok, it was time to warm up, so I took to the streets (warming up on a trainer would be unbearable).  I warmed up my legs, making sure I got some good efforts to wake up my legs.  Post warmup, I found Chuck and Dana near the starting line and Chuck gave me a few more words of encouragement and reminders about the course and what I needed to do to get on the podium.

I headed to the staging area where my teammate, Christine, was there to give me a little more motivation and cheered me on to my first ever Masters National Criterium Championships.  After my call-up, I waited patiently at the line and just wanted to get out on the course.  The whistle blew and we were off.  The first few laps were painfully slow and I knew that I need to get my legs moving (and get them moving on my own terms).  So, I did exactly what Chuck had told me to do.  I put an attack in going into the 4th lap and made people chase, I moved from one side of the course to the other and made them chase again.  At this point, the announcers went nuts and were announcing me as putting on an attack through the start/finish area.  Other attacks came and went and the pack stayed together.  I kept hearing Chuck and his advice in my head.  I needed to make sure I was staying good position and didn’t want to burn all my matches.  With three laps to go, and the entire field together, I knew I had to be aware of where everyone was and be ready to respond.  Nothing was happening in the field, nobody was attacking, so I patiently kept my position and knew I could not be at the back of the field.  At one point, I fell back and I had to put in a little effort at one point to be back around the front, but I knew it was necessary.  Leading into the last lap, I was sitting 5th.  I knew sprinting wasn’t my biggest strength (as did Chuck), but he had been specifically training me to be able to do these kinds of efforts at the end of a race.  As we entered the last turn into the finishing straight away, it was time to put in one of those efforts in.  I knew it was still a little too early for me to go, so I was sitting on a wheel (in 5th place) conserving as much energy as possible.  Then, I knew it was time to go, it was now or never.  I dug down deep and knew I could pick off the woman in 4th place and all of a sudden I passed her.  We were coming up to the finish line and I wasn’t going to let up.  I kept pushing through the pain, and at the line, I took another one of my competitors at the line to capture the bronze medal in the 2018 Masters National Championships, something I never thought I would accomplish.

I will end this race report with……FRC pull:  I hate them, but I love them.  They crush my soul during my workouts but make accomplishments like this possible.  Thanks Coach!! 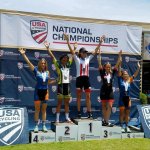