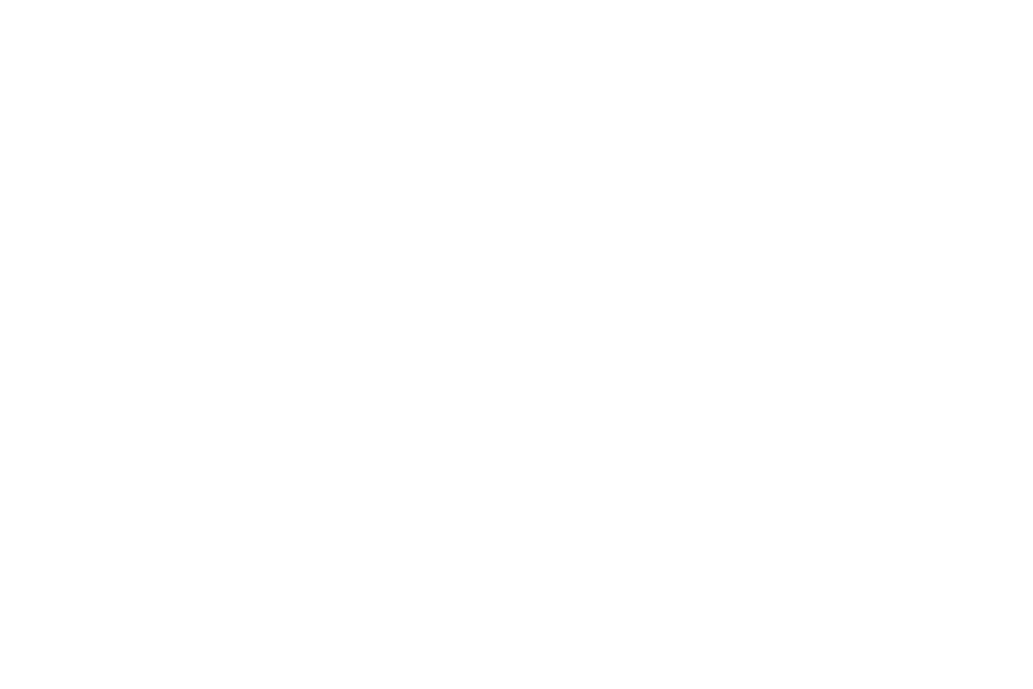 An Essential Mindset for Athletic Success: a Neutral Mindset

An Essential Mindset for Athletic Success: a Neutral Mindset

I want to start with three stories about a few fellow cyclists. First, there was a race in Tucker County, West Virginia, called the Tour of Tucker County. It was a brutal climbing race, but many of us would make the trek from Washington DC, about three hours, for the race. On race day, a teammate kept calling; the traffic out of DC was crawling. Even at a slightly faster speed than the speed limit, he was going to get there with seconds left. The athlete rolled in the parking lot, grabbed the bike, and had his number pinned when the neutral start rolled out. If I remember correctly, he even had to catch the neutral start. The rider went on to win the race, no warm-up, stressful drive, and almost missed the start.

The second story doesn’t have quite the same ending. Not a teammate, but I saw a racer running around the parking lot minutes before a race looking for a GU packet. Now this race was a criterium and only lasted about forty-five minutes; nutrition, at this point, isn’t a factor. Well, this guy was panicked; GU pack or not, he wasn’t a podium contender. However, he was there to race. He finally found some GU, slammed it, and rolled to the line, almost too late. About a third way through the race we saw him pedaling back over to his team tent, screaming and whining about another rider that took his line in a corner, causing him to “almost wreck.” The amount of cursing and swearing the continued would make a sailor blush. His race and day were ruined.

The third story has a little better ending. My wife’s teammate came rolling into the parking lot only to realize that after an hour and a half drive, she had left her cycling bag at home, meaning she had a bike and a cooler, nothing more. After a few minutes of finding extra shoes that would fit, she rolled to the line using another teammate’s spare kit, finding pedals that would match the shoes she found. I don’t remember if she won or lost that race, but knowing her Palmares, I bet she was in the top three. The difference between the three athletes is what we are going to discover.

A neutral mindset is common among some of the world’s elite athletes since they must concentrate on what is occurring before them rather than anything that may happen in the outside world. When an athlete is operating in the zone, they have a clear mind, which is critical for any athlete.

Why is it essential to have a neutral mindset?

Having a neutral mindset means staying calm for long periods, not falling prey to emotions or external factors. You can use this state of mind in anything you do, whether it be sales, working out, playing sports, socializing with friends- the list goes on. You can have a neutral mindset at all times, but it takes training to do so, so let’s get started!

Let me start by noting that, even though my phrase mindset is similar to Carol Dweck’s, it differs in meaning. My use of the term mindset corresponds with something outside of a fixed or growth mindset and can also assist athletes in reaching their competitive goals.

When I talk about mindset, I mean what is going on in your head just before you begin a competition, right when you get ready to toe the line, or during the event when an oh-shit situation unfolds. What happens in your mind during that oh-shit period sets the stage for whether you perform to the best of your ability.

A neutral mindset, as described by Trevor Moawad at Moawad Consulting Group, a renowned mental conditioning coach, is a high-performance approach that emphasizes judgment-free thinking, especially under pressure. Neutral thinking rejects all attempts of illusion or overt self-delusion, which are frequently used in other motivational systems to build their foundations. You know the ones,” just do it,” “be positive,” “yes I can,” and on and on…

A Neutral mindset athlete at work

External and internal preconceptions are both eliminated in a neutral mindset. Things aren’t good or bad; they happen, and you must deal with them as best you can. So many times, I’ve spoken with athletes after races as part of their post-race analysis, and they’re focused on what someone else did to cause them to quit momentarily, effectively ending their race. There is nothing wrong with being aware of competition—it just shouldn’t impact how you continue to race.

If they had had a neutral mindset, they could have assessed the situation as neither good nor bad and quickly developed a strategy to overcome the problem.

Their assessment should have gone something like this. When things are tough, don’t ask yourself, “How am I feeling?” Feelings might not be reliable indicators of the best approach to address a problem. Instead, you should inquire: “What should I do next?” Then take action — because the only thing you have control over is your next move.

According to Moawad, the worst thing the athlete could do is give too much significance to the past. At this point, the past is unchangeable, and it should not occupy the athlete’s thoughts. Unfortunately, our attention can only be focused on one of the two: the past or present. The past will cause the athlete to take a break for a moment, but the present will compel them to decide and move on.

So how do I achieve neutral thinking?

Fortunately, Moawad also provides practical suggestions for achieving neutral thinking. He suggests developing an action plan of behavior for various situations. It takes whatever it takes, in his opinion.

A neutral mindset cannot be acquired simply for an athletic event. It must first be cultivated for life, and then it spills over into athlete performance. But the first step toward a non-critical viewpoint is to stop forming a negative mindset about oneself! And, of course, about others. And about the elements around us — the jackass that cut you off on I-95, the horrible road conditions, the person who ran you over with their shopping cart at the store, the rider that took your line in the chicane on lap 12 of a 30 lap criterium.

It’s also critical to avoid saying such statements out loud. There’s a rational explanation for it: when you declare something aloud, it begins to take shape as a self-fulfilling prophecy. You will most likely fail if you persuade yourself that you cannot do something.

Converting a neutral mindset to success

There is value to positive thinking and a positive mindset. These traits will help you continue to move toward your goals. But don’t get caught up in making it the primary focus. Confusing slogans for action instead of motivation can set up unrealistic situations. In the end, every case must be dealt with in its own way and at its own time.

Give up your prejudices, preconceptions, and fears. There is no need to hold on to them since they are largely detrimental to your success. The next time you find yourself fixated on the past, stop for a second and ask: “What can I do now?” And there you have it; you’ve arrived at a neutral mindset, the key to your athletic (and life’s) success.

For more on neutral mindset, check out more on Trevor Moawad. He is a Mental Conditioning coach and strategic advisor. He has successfully mentored individuals from the Navy SEALs to CEOs to NFL stars, such as the Seattle Seahawks quarterback Russell Wilson.

In 2017, Moawad was named the “Sports World’s Best Brain Trainer” by Sports Illustrated. 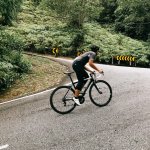 Five habits that will help you become a better endurance athleteDiscussions, Nutrition, Strength and Conditioning 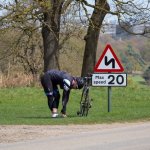 What is active recovery and why does it matter?Discussions, Training Physiology